A Brisbane-based Corrective Services officer who was unfairly dismissed after falling asleep on the job has won his job back.

She subsequently ordered Queensland Corrective Services (QCS) to reinstate him in addition to reimbursing him for lost wages. 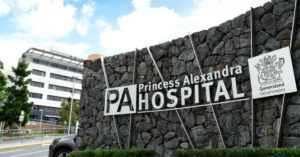 57 year-old Weaver worked as a Corrections officer for almost seven years, with aspirations of becoming a Corrections Supervisor.

However, the allegations against him “torpedoed’’ his career trajectory, according to Commissioner McLennan.

It took more than year before QCS suspended him on full pay while the Ethical Standards Unit conducted an investigation.

QCS accused him of misconduct and dereliction of duty.

Specifically, for closing his eyes, dozing or sleeping for short periods.

It argued this created a security risk and therefore declared him “unfit for duty”. 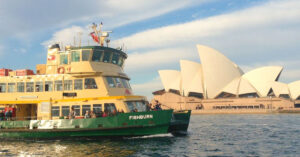 When his bosses first told he had fallen asleep, Weaver immediately took leave.

The Commission heard evidence from witnesses and watched video footage of Weaver at work.

Ms McLennan found Weaver had not been alert and performing constant observations of a prisoner for his entire shifts.

However, she also found he did not intend to sleep on duty.

She concluded that he was unaware of this and therefore had not been derelict in his duties.

“When not defeated by the involuntary symptoms of his medical condition, Mr Weaver was diligently performing his duty.” 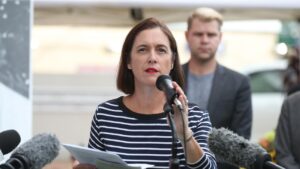 Ms McLennan criticised the way QCS handled its investigation, including failing to allow Weaver to respond to all the material relied upon for his termination.

It also failed to give appropriate weight to medical evidence that he had been diagnosed, treated and fit to perform normal duties.

While one Deputy Commissioner decided Weaver should only be reprimanded, Acting Commissioner Peter Shaddock decided to terminate his employment.

She noted the dire financial consequences the termination had on Weaver and his family.

“Mr Weaver impressed me as a straightforward, hardworking and diligent person, the type of person that most would feel fortunate to have in their employ,’’ Ms McLennan said.

She ordered QCS to reinstate Weaver to his former position within 22 days.

She also ordered QCS to reimburse him for lost wages as a result of the termination. 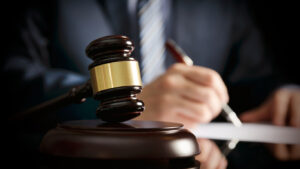