A bus driver sacked after testing positive for cocaine has won his unfair dismissal case and $A71,000 compensation.

Ken Ball worked for the bus company in Essex London for 21-years when he failed a saliva test following a shift in 2017.

He insisted he had never taken any illegal drugs and blamed the positive result on students on his bus.

He said the cocaine may have got into his saliva from handling bank notes.

Despite an additional test of Ball’s hair follicles finding no traces of cocaine, his employer, First Buses, sacked him for gross misconduct.

Court finds in favour of driver despite testing positive for cocaine

The Judge said Ball had an unblemished career as a driver for the company.

And furthermore, had been left “shocked” and “floundering” when told he failed the drug test:

“He explained that he had come back from a busy shift where he had picked up a lot of students and handled cash.

“He claimed that the constant handling of money and hand-to-mouth interaction potentially contaminated the sample.

“As a diabetic, he had to test his blood sugar regularly, causing sore fingertips which he said he licked continuously.

“Mr Ball was repeatedly told during the disciplinary process that his hair follicle test, which he had paid for himself, could not be taken into account because it was not part of the company’s procedure.”

The judge then pointed to a company policy which states that it must take all evidence into account.

“To discount evidence on such a basis was illogical, grossly unfair and in breach of the disciplinary procedures.” 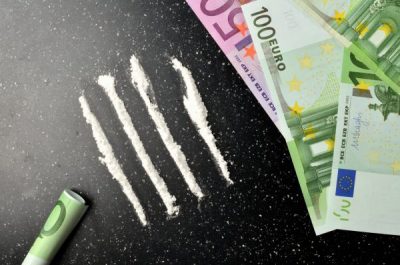 “Employers must have strong evidence before dismissing a worker,” he said.

“If they rely on the balance of probabilities, then they will find themselves defending an unfair dismissal claim in the Fair Work Commission.

“In this case, the bus company should have known something was wrong the minute Mr Ball’s second test came back negative.

“They could have given the driver a warning, or made an arrangement for some additional regular testing.

“To go ahead and just sack him turned out to be a really a stupid decision, and they’ve paid a very high price.”