Three members of one family sacked from Brisbane’s Kimberley College have had their unfair dismissal claims thrown out.

The Fair Work Commission found each had been involved in serious financial misconduct.

In a damning decision, Commissioner Chris Simpson found the members of the Thomson family knowingly misspent hundreds of thousands of dollars of school funds on:

“The evidence suggests the Thomson family considered the school bank account as their own private slush fund,” he said.

“And furthermore, it seems they used the money whenever and however they wanted.

“I am staggered they had the hide to file unfair dismissal claims, considering there is possible criminal conduct involved.

Queensland Police confirmed to the Commission that it has commenced an investigation into the matter.

The dismissals followed an independent audit into the schools finances ordered by the Board which found multiple instances of unauthorised spending.

Commissioner Simpson found a lack of proper oversight by the school’s Board over the Thomson family.

He said the lack of oversight resulted in the family “obtaining a range of extravagant personal benefits that they should never have enjoyed.”

The list is extensive and involves staggering amounts of money:

Mrs Thomson earned a $130,000 salary to be the school’s administration officer and her husband’s personal assistant.

2. Trip to Finland and the UK

Claims by Mrs Thomson that the family had been paying off the trip were not true.

Ms Ferguson, her husband and children, took an unauthorised trip to China with members of the school’s football team at a cost of $120,000.

Additionally, someone transferred a total of $60,000 into the Ferguson’s bank accounts for “spending money” for the trip.

However, neither of the Ferguson’s could provide any evidence showing how they spent the money. 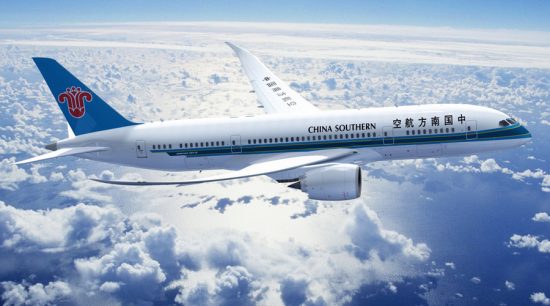 Ms Ferguson transferred $60,000 into her and her husband’s personal bank accounts for the trip to China, but neither could account for the expenditure.

Members of the family made an unauthorised trip to Dubai early in 2018 with members of the school’s football team at an estimated cost of $800,000.

Someone transferred $40,000 into accounts belonging to the Fergusons and Paul and Jenny Thomson for “spending money”.

However, the trip never happened because the College’s Board sacked the family.

Mr and Mrs Thomson enjoyed a $21,449 Noosa holiday paid for with the College debit card, in addition to an unexplained $5,000 cleaning fee. 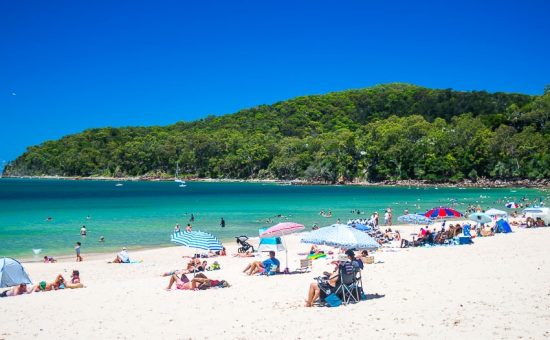 In January 2017, Ms Ferguson transferred $55,644 from the College bank account to pay off her partner’s personal car lease.

8. Personal loans from the College

She also received a series of further personal loans from the school totalling more than $227,000. Amy Ferguson engineered a back pay scam to pay off her personal loan from the school.

9. Loans paid off with back pay scam

Instead of paying back the loan money, Ms Ferguson engineered a scam by paying her partner $237,626 in what she described as “back pay”.

However, nine days later, he used that money to pay off Ms Ferguson’s loan to the school.

In other words, she used College money to pay back her loans to the school.

She argued her husband deserved the back pay when challenged about the scam.

The Commission heard the Ferguson’s spent the majority of these funds on fast food and take away. Kevin Ferguson had his $55,000 lease for his personal car paid off by College funds, and couldn’t explain how he spent more than $100,000 of other school money that was transferred into his personal bank account.

Both Ms Ferguson and Mrs Thomson claimed payment for accrued long service leave on termination, despite previously receiving money for the leave.

Commissioner Simpson criticised the Kimberley College Board for its spectacular failure to provide proper oversight of the Thomson family in a scathing decision.

“It is apparent that for a considerable time good corporate governance simply did not exist at Kimberley College.

“Despite the college being a substantial business enterprise, it is apparent from the evidence that the College was functioning almost as if it was privately owned by the Thomson family.

“Virtually all management decisions were being made without any proper oversight by the Board, allowing members of the wider Thomson family to take full advantage.”

Mr Simpson ultimately rejected the trio’s claim they had been denied procedural fairness.

Instead, he found the College Board had valid reasons for dismissing Mrs Thomson and Mr and Ms Ferguson.

As for sacked principal Paul Thomson, he is currently suing Kimberley College in the Federal Circuit Court, demanding almost $1.5 million in compensation.

In response, Kimberley College is suing Mr and Mrs Thomson their daughter, Deborah Horn, an ex-deputy principal, and Mr and Ms Ferguson for $17 million. 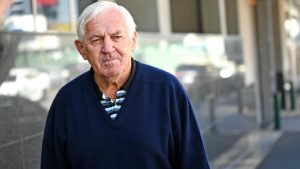