A jailed aged care worker who went overseas on holiday while on sick leave has won his unfair dismissal case.

The Full Bench of the South Australian Employment Tribunal overturned a previous decision of the Industrial Relations Commission.

It found the employer unfairly dismissed the worker without conducting an adequate investigation, and therefore failed to provide procedural fairness.

He worked the night shift on a permanent part-time basis.

The home is owned by the Holdfast Bay Council and is located in the Adelaide coastal suburb of Hove. 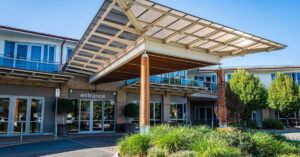 Daniel Smyth started working at the Alwyndor Aged Care home in July 2007. He worked the night shift on a permanent part-time basis. (Picture: City of Holdfast)

In February 2016, a court jailed Smyth for 81-days for driving offences, however, he never told his employer.

The tribunal heard the home knew that Smyth suffered with mental health issues.

As a result, he sometimes used “inappropriate coping mechanisms” including “repeated driving of vehicles while unlicensed to do so”.

Alwyndor management wrote to Smyth when he failed to turn up to work to inquire about his absence.

His wife explained the situation and lodged an application for unpaid leave.

After his release, Smyth met with his general manager and entered into a written agreement to return to work on June 8 on day shifts.

The general manager also issued him with a first and final warning. 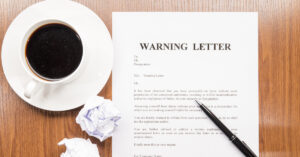 After his release, Smyth’s manager issued him with a first and final warning.

During the meeting, Smyth requested leave without pay from June 18 to July 18 to attend a family wedding in India.

The manager denied the request.

However, Smyth used the sick leave to travel to India, which his employer subsequently discovered through photos posted on Facebook.

As a result, Alwyndor suspended Smyth pending an investigation. 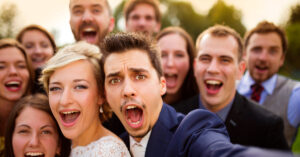 Smyth’s employer discovered he travelled to India for a wedding while on sick leave by looking at his Facebook page.

During a meeting, management questioned Smyth about his illness and travel to India, however, he refused to answer. 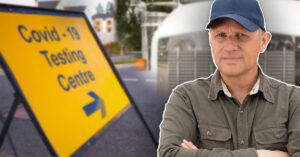 Despite this, the Commission found he had not been forthcoming with his employer. 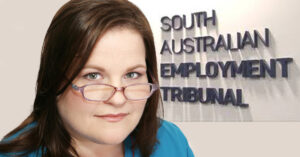 “In our view… the investigations in relation to matters relied upon as part of the reasons for dismissal were not as full and extensive as they should have been, and that Mr Smyth was not given every reasonable opportunity to respond to all matters taken into account against him before the decision was made to dismiss him.”

The case is set to return to the tribunal for a decision on an appropriate remedy. 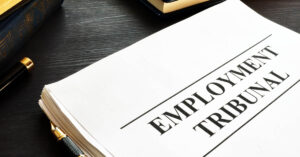