A worker sacked for running over his boss’s pet bird has been awarded more than $8,000 compensation.

The Fair Work Commission found the employer unfairly dismissed the worker without a valid reason in addition to not providing any procedural fairness. 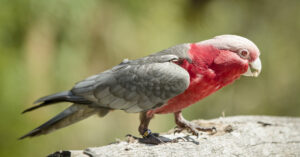 The much-loved Crackers in happier times.

Tradesman Blake O’Keefe had worked for Gregg Dunshea’s fencing company in Bundaberg north of Brisbane for a number of years.

At the end of a Friday in August 2021, Dunshea directed the young tradie to reverse a ute on the employer’s property.

The young labourer spotted the boss’s pet galah, Crackers, sitting on the ground on his way to the truck.

After several attempts to move him out of the way with a mop and broom handle, the galah ran under the truck moving further under the vehicle out of reach.

Satisfied that the bird was out of harm’s way, O’Keefe reversed the ute.

Unfortunately, Crackers had wandered back under the truck and O’Keefe ran over the bird, killing it instantly. 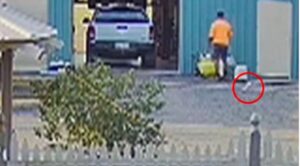 CCTV footage captured Crackers on the ground in the moments before the fatal accident.

The labourer told the Commission that after getting into the truck, he checked each of his mirrors and the reversing camera.

When he saw no obstructions, he began to roll slowly down the driveway of the property.

“Unfortunately, despite his checks, [Mr O’Keeffe] did not see Crackers leaving his shelter beneath the parked vehicle and did not notice when the wheel of the reversing car squashed him.”

Worker running over pet bird not valid reason for dismissal

Mr Lake found that the accident was not a valid reason for dismissal, and furthermore, found Dunshea failed to provide his worker procedural fairness.

“Clearly Crackers was a well-loved member of Mr Dunshea’s family and Mr Dunshea was upset by his death. However, that does not excuse Mr Dunshea’s behaviour,” Mr Lake said.

“By Monday morning, he had turned on [Mr O’Keeffe] – a young man who had worked for him since he was a teenager – declaring that [Mr O’Keeffe] had turned into someone he despised and dismissed him without warning and without an opportunity to respond.” 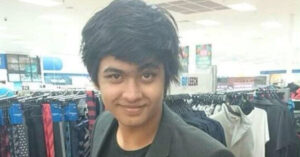 They also argued that the employer tried to comply with dismissal guidelines in a time of great distress.

It claimed his breach of the Fair Work Act was “not a blatant disregard for the law or the Applicant”. 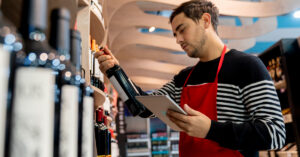 Tragedy no excuse for unfair dismissal

Employment lawyer Stephen Dryley-Collins said a tragic accident is not an excuse for unfair dismissal.

“I feel incredibly sad for Crackers,” he said.

“It’s also sad that the relationship between this worker and his boss came to an end over an accident,” he said.

“As Mr Lake noted, while the death of a pet is terrible, it does not give an employer an excuse to unfairly dismiss a worker.”

“The Fair Work Commission has a strict 21-day deadline for someone to file a claim, so don’t delay,” he said. 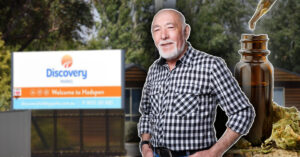 NEXT READ  Drugs and alcohol

A bottle shop worker has been awarded $3,000 compensation after being unfairly dismissed for sexually…